Design a site like this with WordPress.com
Get started
Skip to content
salemsvartulv Sin categoría 11 March, 2020 3 Minutes

So, it’s finally that time again everyone! We have played through another full generation of the Svartulv Name Game, are we are now ready to move forward! But of course, the big question right now, is “Who’s gonna be the next one to lead the family?”

Skylar and Louis had six kids in their generation, all of them had been a lot of fun to play so far and look like their gonna keep being it! So just like last time, I’m totally on board to play any of them, everything is in your hands, my dear readers! 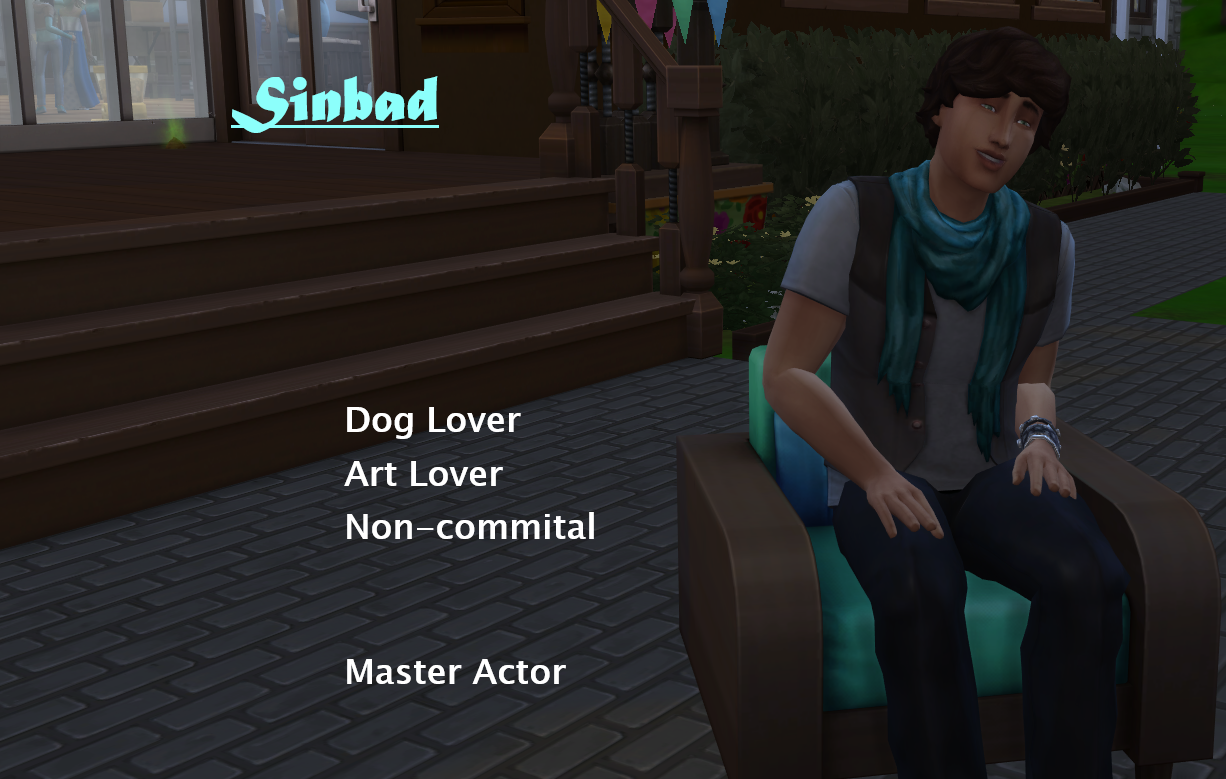 Unloocks letters: I, N. B and D. 6 Pregnancies

Sinbad is the first born, and so far, i think he’s the one that resembles Skye the most! He’s a fun sim to play, I love his teather kid style lol and also it’s not a secret for anybody that I love the Actor career so it’s a nice excuse to play it again lol. Not sure how I feel about the non-commital trait, it’s a fun one, but this is a family challenge so it may be a little weird lol. 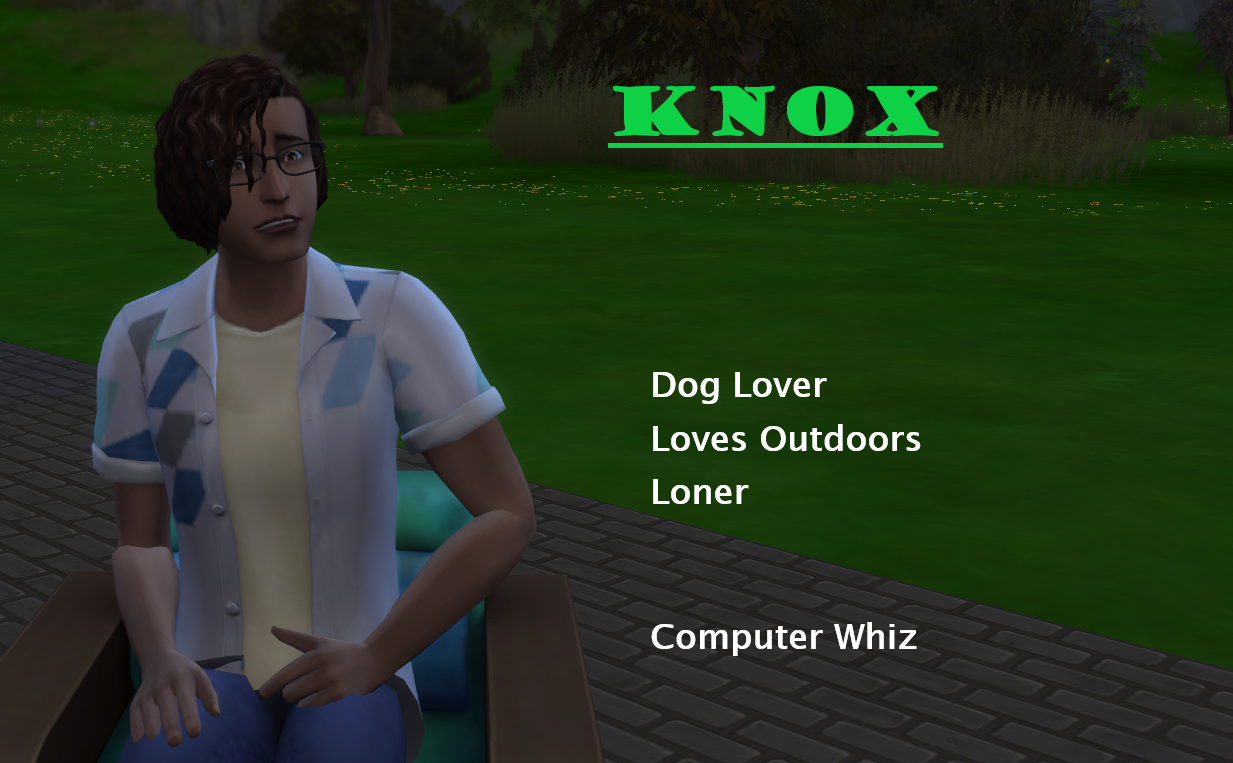 Knox is the only one of the kids who has a name with less than six letters, I think it would be nice to play a slightly smaller household for a change, and also he gives us the chance to get rid of the X from the list. His aspiration is a fun one! And he has proved so far to be a fun sim to play and write, I just love his relaxed geeky vibe lol. 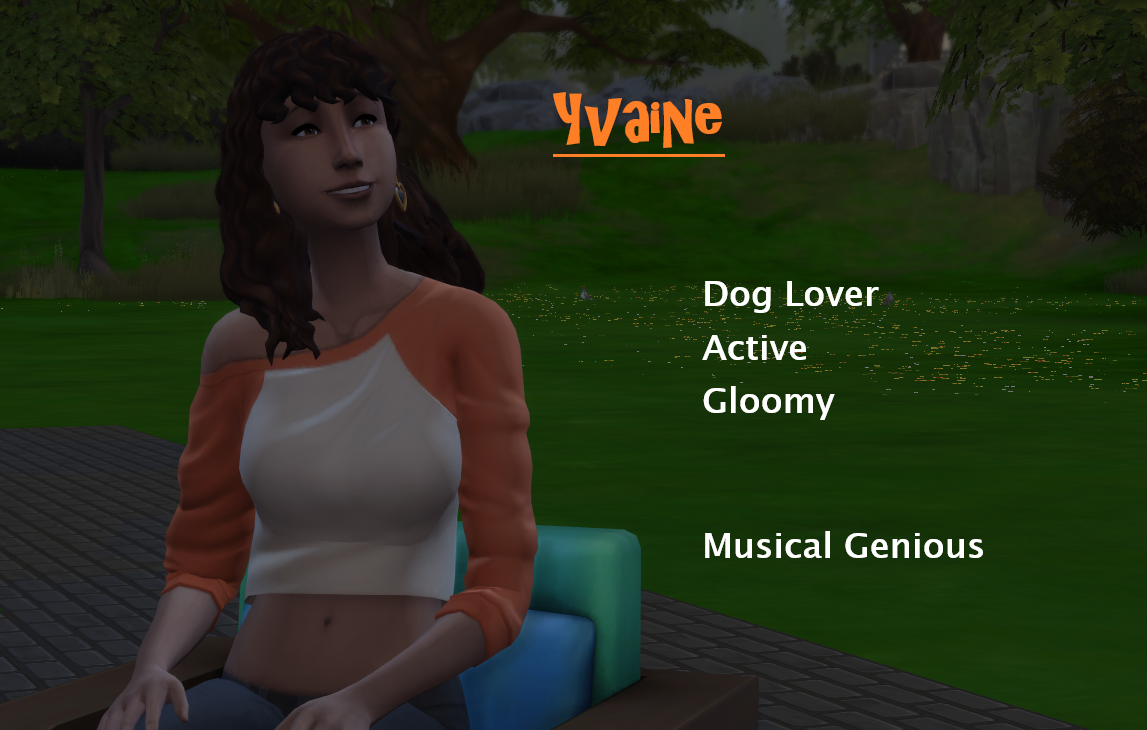 Yvaine was our first girl this generation, and I’m still a firm believer that she was supossed to be Knox’ twin lol. She has  a relaxed and cool aura I love and a fun and easy aspiration that I love to play, so that’s a plus! And her traits are also pretty cool, I like Active sims for some reason, and I’m also curious if the gloomy moodlet also helps while writting music lol. Also, I really love her name, just has to add that lol. 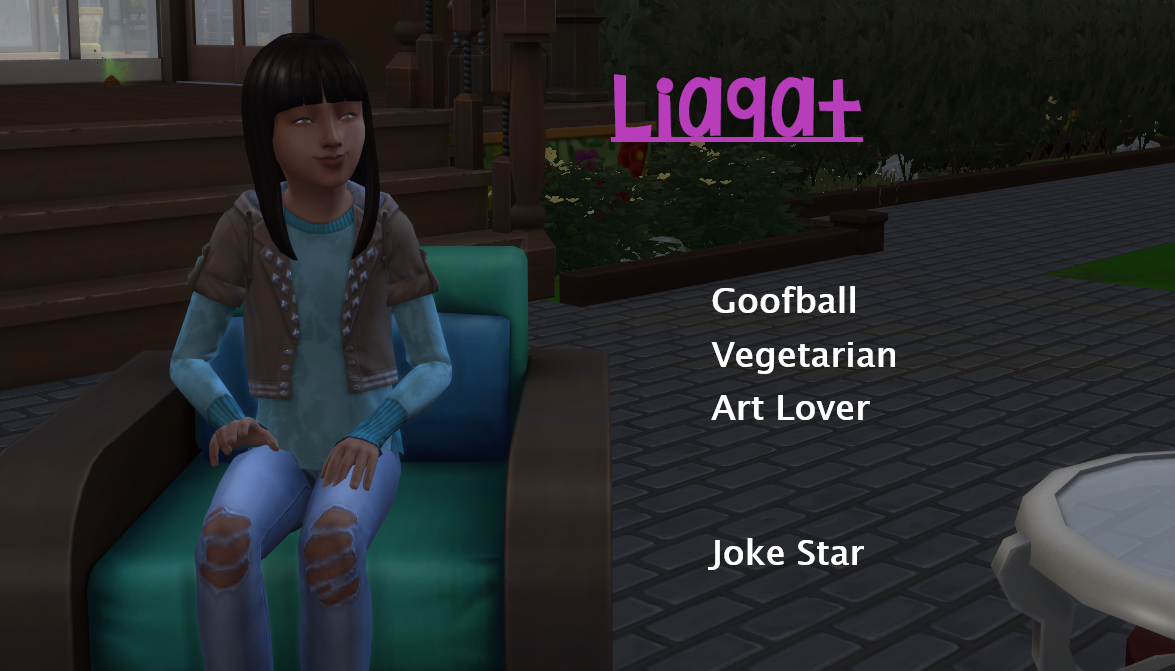 I’m gonna go ahead and say it from the start: This would helps us get rid of the Q! Seriously that’s a letter that has been causing me trouble, so that’s a nice plus lol Her traits are fun, though I’m not excited to play a vegetarian sim honestly, I get tired of only making those meals lol. Joke star is an aspiration I haven’t played so far though, and looks fun to do so that’s another point on her favour! 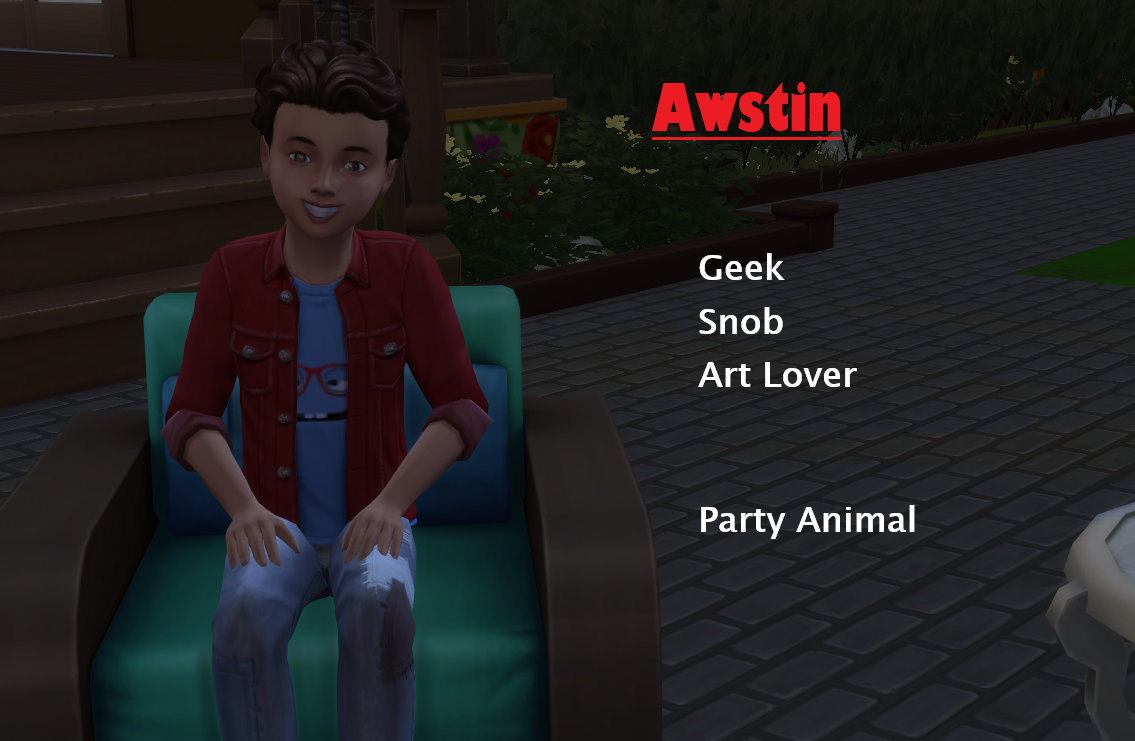 Awstin is a cool kid, I don’t know why, but he striked me as a cool kid since he grew up into a toddler, and I love that about him! He has a lot of personality! Party animal is another aspiration I haven’t completed before, and I think it could be fun to do! This house is a pretty nice party place if you ask me! Also, he would help us get rid of the W letter, another kinda problematic to me. 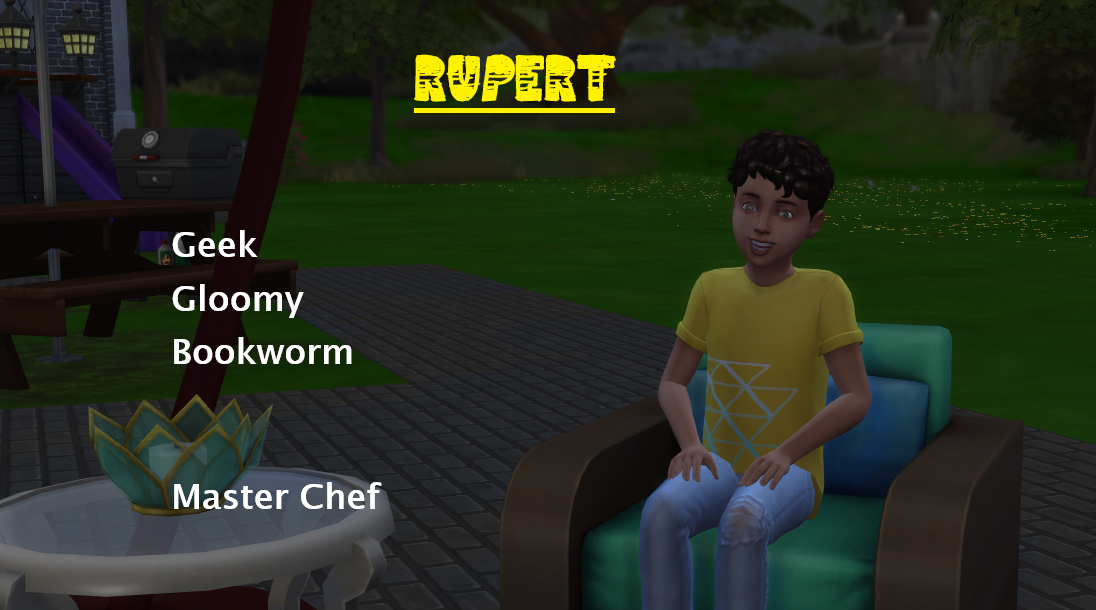 Rupert is the baby of the family, and as such, I just feel like he has this charming, cute aura surrounding him xD another kid with a lot of personality for being so young. He was the only one who managed to get Skylar’s eyes, they look good on him! His traits aren’t that interesting, I think is funny that he managed to pull two traits from grandma Salem lol but honestly, I like his aspiration so that’s good!

The poll is gonna be open for a week from now! So give it a good think and then chose your favorite!

And that’s all for now! We’ll see eachother with the results soon!

For now, Happy simming everyone!

Hey! I'm new on the Sims Blogger comunity, but I've plahyed these games since the first one, so I thought it was worth the shot :D Also, I'm mexican so english is not my first language, so forgive my little mistakes xD still learning View all posts by salemsvartulv

One thought on “Generation 2 Heir Poll”